Today I speak with comedian Paul Gilmartin, former host of Dinner and a Movie on TBS. After leaving standup and television, Gilmartin started The Mental Illness Happy Hour, a podcast that puts the world of living with mental illness into sharp focus and gets a laugh.

Gilmartin came up on the comedy scene in Chicago at Second City with people like Bob Odenkirk of Breaking Bad and Better Call Saul.

Paul shares the story of his unusual first encounter with Chris Farley.

His own recovery from alcoholism and depression led Paul to want to create a stage where he could do comedy but go to the depths of life and it’s suffering and to let people dealing with trauma, substance abuse and grief know they’re not alone.

We talk about being creative while sober and with a healthier mind. Paul is also open about his childhood experience of covert sexual abuse by his mother.

“She created a sexualized environment. I would years later come to know that that your body and your soul can experience two different things at the same time. My body was reacting and I blamed myself.”

After sitting with Paul for two minutes, you realize you could share anything with this guy. He’s not afraid to talk about any topic on The Mental Illness Happy Hour, and his many fans

credit his persistence at bringing out vulnerability in his guests for their own recovery successes. “God, somebody needs to talk about this. The complexity of mental illness.”

"And then you throw in a neurotic, self obsessed alcoholic who’s working with a woman he doesn’t get along with…and so my dream of being on television was coming true but there were all these details around it that were causing me stress." 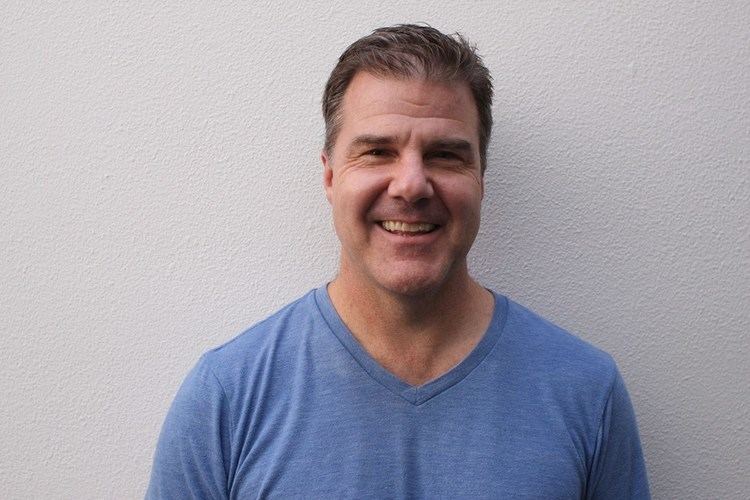 From 1995 to 2011 Paul Gilmartin co-hosted TBS’ Dinner and a Movie. As a standup he has appeared 0n Comedy Central Presents: Paul Gilmartin and numerous other shows that everyone has since forgotten. He is a frequent guest on the Jimmy Dore Show performing political satire as right-wing Congressman Richard Martin. He is the host/producer of the Mental Illness Happy Hour podcast.

Paul was thrilled to be diagnosed with clinical depression in 1999 because it meant he wasn’t just an asshole. By 2003, he realized he was still an asshole and an alcoholic. Since 2003 he has been sober, mostly happy and a tiny bit less of an asshole.