1 in 13 kids have food allergies in the U.S. This scary condition that can lead to fatal anaphylaxis (the sudden constriction of airways) is debilitating to live with. Today on The Soul of Life I speak with a doctor that is part of a handful of allergists in the U.S. that are revolutionizing the way anaphylactic food allergies are treated.

Dr. Manav Segal is an allergist based in Philadelphia to which my family owes a debt of for curing our son’s debilitating allergy to dairy by offering a treatment for food allergies called Oral Immunotherapy or (OIT). OIT has been around in the U.S. for many years now but it is still far from being widespread among physicians who treat allergies, many of whom continue to warn their patients that a lifetime of strict avoidance is the only treatment.

"The parents and patients themselves said there has to be something more that we can do than just avoidance."

I speak to Dr. Segal to share how this too-good-to-be-true story could be true for your family, and we talk about why the rate of food allergies has accelerated rapidly in the last two decades.

“The American Academy of Pediatrics and Allergy Societies speculated, ‘Well maybe it’s because we’re introducing peanuts and tree nuts and milk and egg too soon.’ They just got it wrong.”

We talk about the budding culture shift among physicians toward widespread acceptance of OIT. It wasn’t until about 2017 that the American Academy of pediatrics changed their recommendations based on research that had come out around that time that said early introduction is what may help slow down the increased numbers of food allergies.

While there are many resources for education about food allergies, locally and nationally, we contacted close to a dozen to ask them to share information about OIT with their significant audiences. None responded with interest.

The one resource that led our family to OIT was this: www.OIT101.org.

Also referenced in the episode is the OIT practice of Dr. Theodore Kim, in Dulles, VA. 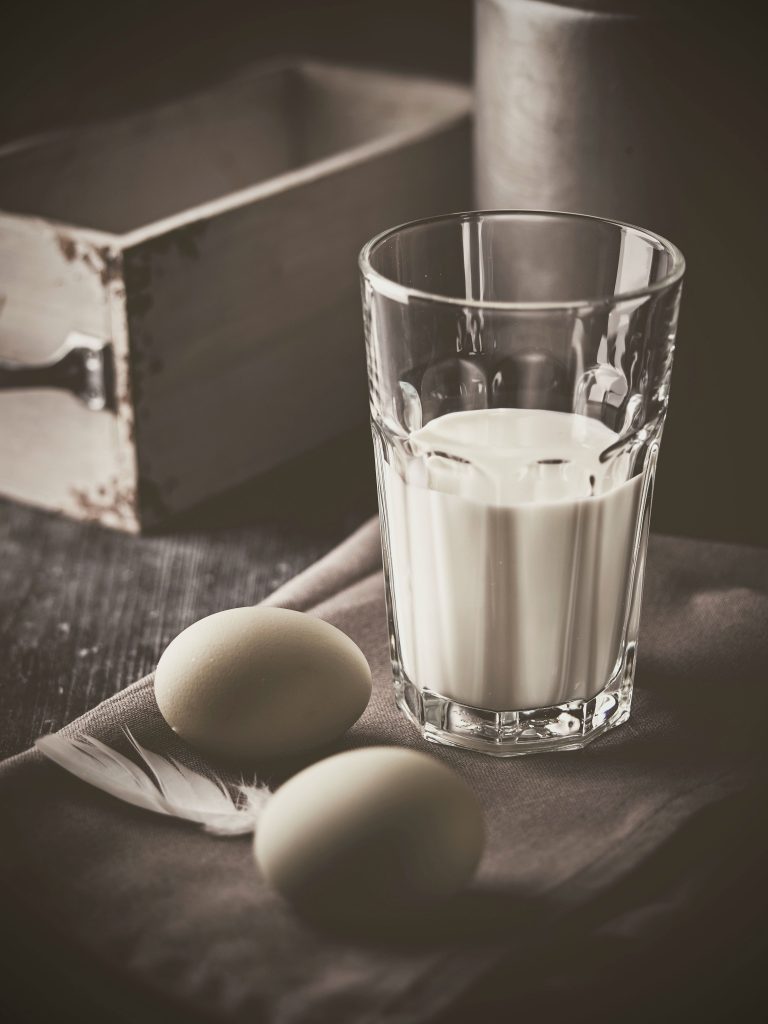 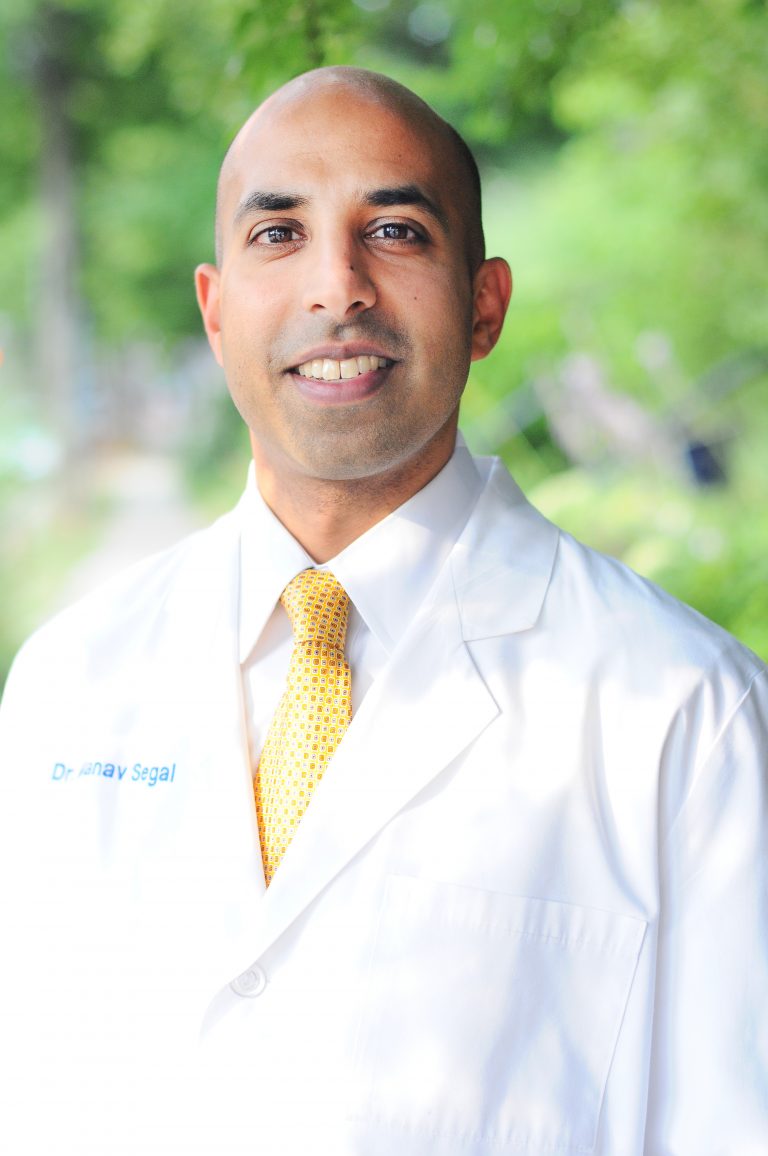 Manav Segal, MD is an allergist and immunologist who treats asthma and allergies in children and adults at his Wyndmoor and Center City Philadelphia offices.

He is the first allergist in private practice in Pennsylvania to offer oral immunotherapy in order to successfully treat food allergies, including those to milk, egg, peanut, and tree nuts. He was one of the first doctors in the region to introduce allergy cluster immunotherapy to treat seasonal allergies, which provides a faster-track to well-being.