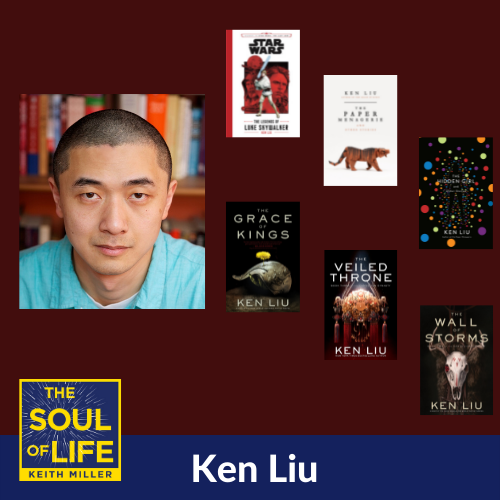 I speak with Ken Liu, author of The Paper Menagerie, a short story swept the Hugo, the Nebula, and the World Fantasy awards. In his fantasy series The Dandelion Dynasty, the heroes are engineers, not wizards.

Liu's work translating many Chinese sci-fi authors into English has helped many of these authors become huge successes in the U.S., most notably Liu Cixin’s The Three-Body Problem.

Ken says his fiction often projects East Asian history and culture onto the backdrop of the modern American Empire. 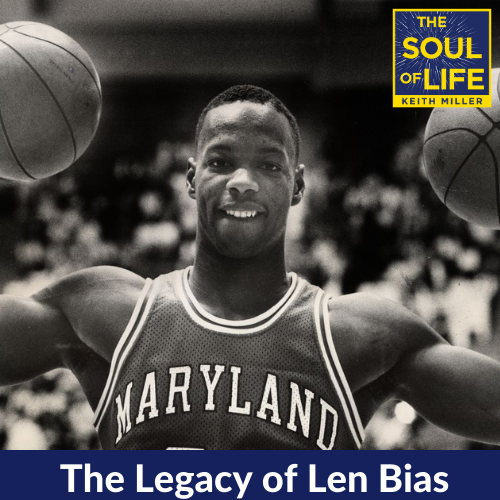 The Legacy of Len Bias

Dave Ungrady has been a man on a mission to tell the story of U. of MD basketball star Len Bias, who died of a cocaine overdose two days after he was drafted to the Boston Celtics in 1986.

Next week Len Bias will finally be inducted into the NCAA Hall of Fame.

We talk about the comparisons between Bias and Michael Jordan and former U.S. Drug Zhar Robert DuPont’s statement that Len Biases overdose from cocaine was the single most important date in U.S. history of drug abuse next to the founding of AA. 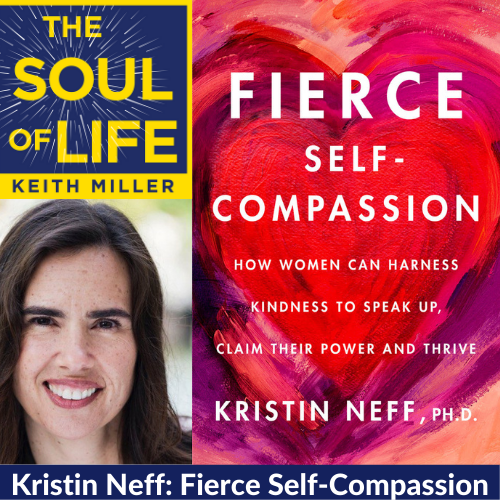 Kristin Neff is the person perhaps most responsible for researching the effects of self-compassion.

She is the author of the 2011 bestselling book Self-Compassion: The Proven Power of Being Kind to Yourself and her newest book, Fierce Self-Compassion: How Women Can Harness Kindness to Speak Up, Claim Their Power, and Thrive. 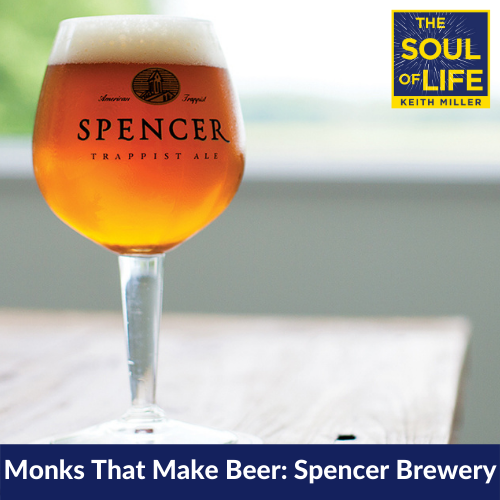 I speak with Fr Isaac Keeley, Trappist monk and Director of the Spencer Brewery at St. Joseph’s Abbey in the Central MA town of Spencer (my hometown).

I asked Fr Isaac how they fit in the demands of running an industrial scale brewery with the contemplative life of the monastery. 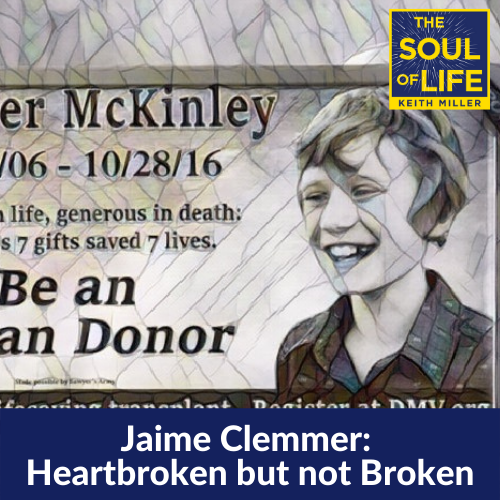 Jaime Clemmer: Heartbroken But Not Broken

I speak with Jaime Clemmer, author of Heartbroken, But Not Broken, which offers readers an intimate recounting of how she got through any parent's worst nightmare–her son’s sudden death at the age of 10. 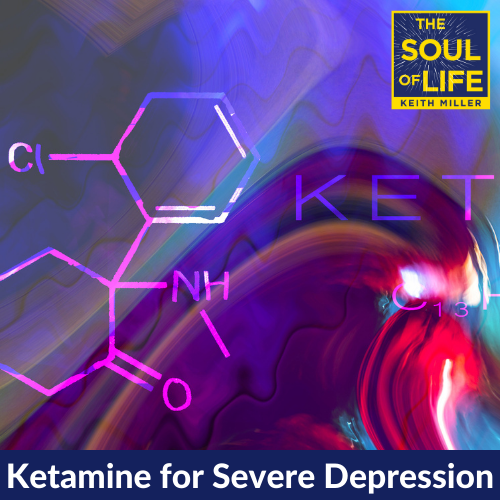 I speak with Dr. Patrick Oliver about the only drug approved currently to treat suicidal ideation: Ketamine.

"The depression just seems to go away."

We discuss the safety of Ketamine even in treating severe depression that’s co-occurring with substance abuse. 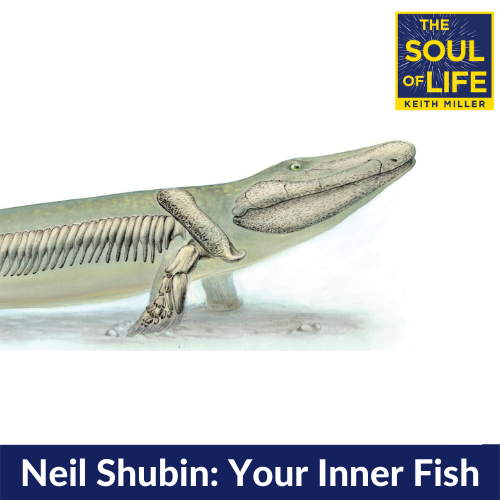 How did fish evolve to walk on land? What are the details of how that process happened? Neil Shubin, the co-discoverer of Tiktaalik, a fish fossil that is the first evidence of so-called bridge animals with features that show the evolutionary transition between swimming fish and land mammals. 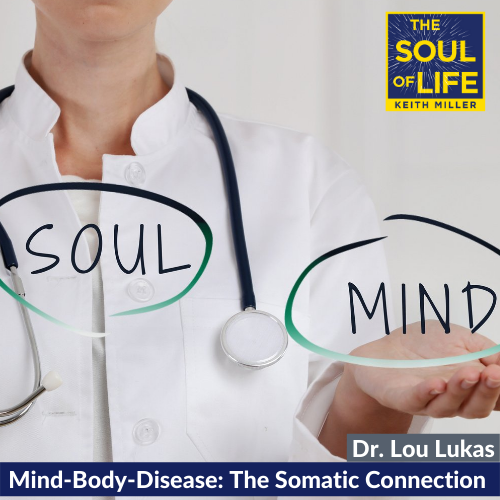 I speak with Dr. Lou Lucas, chief of Palliative Medicine at the Nebraska and Western Iowa Veterans Health Care Systems about the mind-body connection, stress and autoimmune disorders like gastrointestinal problems, arthritis, migraines, nerve damage, and even some cancers. We talk about how to utilize the power of the mind to transform and heal the body with IFS and psychedelics. 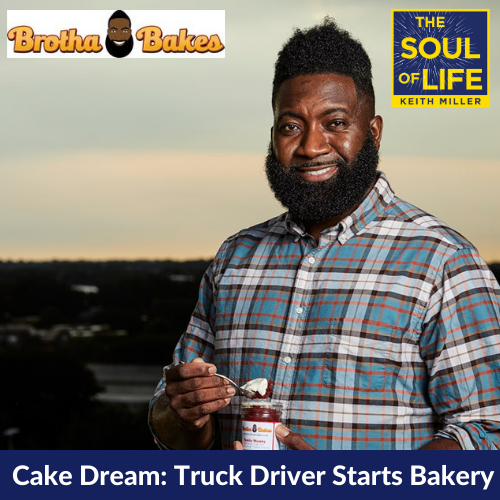 The pandemic of 2020 brought us supply shortages. Basics like sugar and flour were scarce. But a truck driver in Houston was making sure people didn’t run out of cake.