George Kolodner , in the 1970s, was one of the first psychiatrists to innovate with treatment of addiction by offering an alternative to in-patient hospitalization. He co-founded the Kolmac Clinincs in the Washington, DC area and pioneered the now incredibly vital and commonplace intensive outpatient addiction treatment model.

“We lost 100,000 people due to opioid overdose last year. At the same time we lost almost half a million people to nicotine.”

George and I talk about the tragic mistake of Bill Wilson, the founder of Alcoholics Anonymous, who actually encouraged people to smoke if it helped them quit alcohol.

“My alcoholic and drug addict people painfully but successfully get sober only to die of nicotine.”

Kolodner has been learning the cutting edge psychotherapy intervention known as Internal Family Systems and putting it to use especially to confidently speak hope to parts that feel despair toward a seemingly unstoppable addiction.

“My patients for years would say you know doc I’ve got a devil on one shoulder and an angel on the other. Use and don’t use. IFS is like motivational interviewing on steroids. It’s not just one angel and one devil it’s multiple parts in front and in back and the patient is caught in the middle of this.”

Finally, I ask George whether he thinks Ketamine may be the kind of gamechanging breakthrough medication that many people are reporting it to be.

"Obviously it’s more dramatic if somebody is perfectly healthy one day dies the next day at the age of 20. I’ got interested in this because I watched my alcoholic and drug addict people painfully and successfully get sober only to die of nicotine." 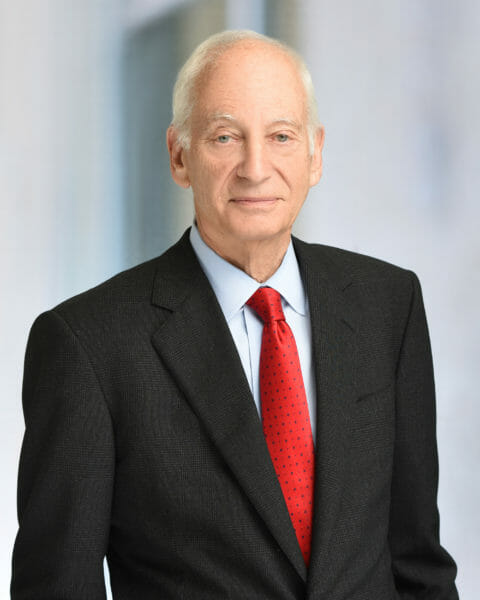 George Kolodner MD is a board-certified addiction psychiatrist who specializes in the intensive outpatient (IOP) treatment of substance use disorders. He founded Kolmac Outpatient Recovery Centers in 1973 and worked relentlessly over the years to increase awareness of IOP while keeping Kolmac on the cusp of leading-edge treatment for women and men.

George Kolodner MD received his medical degree from the University of Rochester before he completed his psychiatric training at the prestigious Yale University.

While serving as a staff psychiatrist for the U.S. Navy, he witnessed recovery from alcoholism for the first time at a Naval residential rehabilitation program. Motivated by this experience, he became interested in replicating this success in an outpatient setting.

After leaving the Navy in 1973, he designed and implemented the first IOP addiction treatment program in the country at Kolmac. Since then, his primary focus has been on developing outpatient treatment strategies for managing withdrawal and rehabilitation services for people with substance use disorders.