Do the phrases “feel good movie” and “rape culture” ever belong together?

In this episode of The Soul of Life I speak again with Sandie Angulo Chen, a film critic and writer for Common Sense Media, about several new films and shows that handle some fairly radioactive cultural themes, like the Amy Pohler-directed Moxie, and Promising Young Woman. 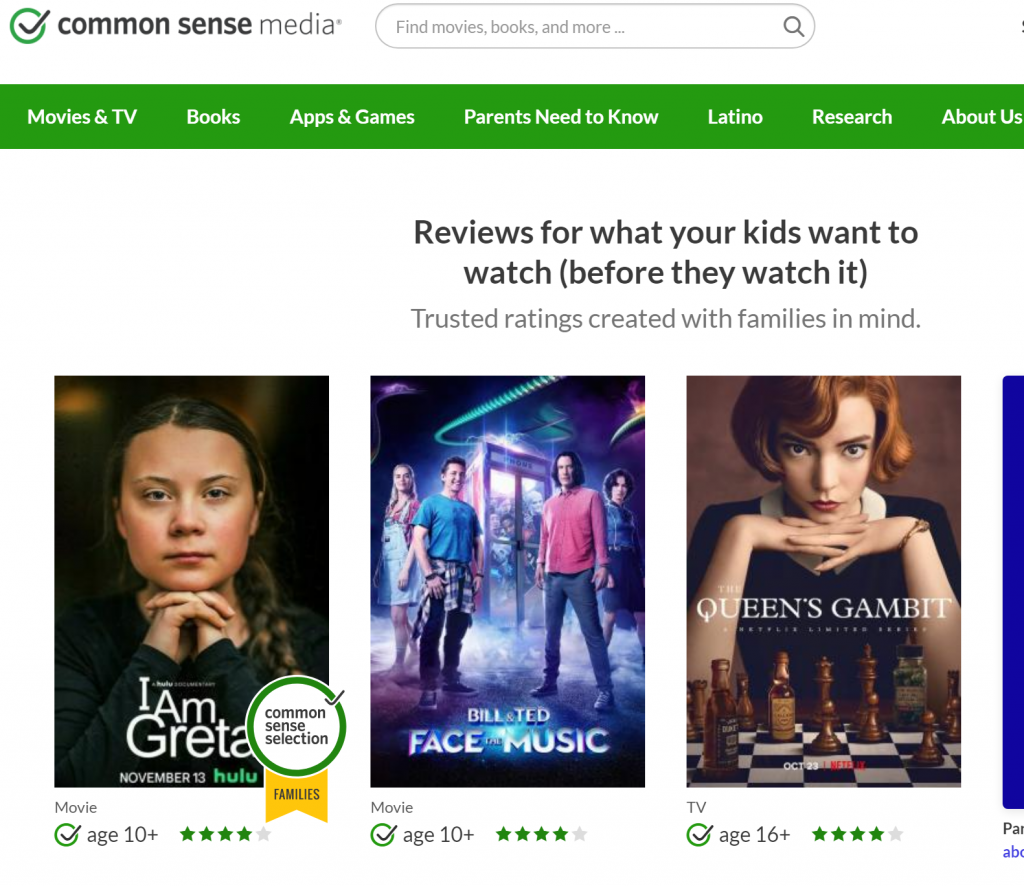 Then Sandie and I totally shift gears, into sci-fi escapism, to talk about the new Marvel Universe series on Disney+, WandaVision.

We talk about several other noteworthy series like Boy’s State, a documentary about the Texas chapter of this national civic education group for teens across the U.S. Sandie reviews Raya and the Last Dragon, and we talk about the 2021 Oscar nominations, Judas and the Black Messiah, and some films Sandie thinks got snubbed.

"We realize that parents don’t have the time to see and read and listen and play everything that their children are asking." 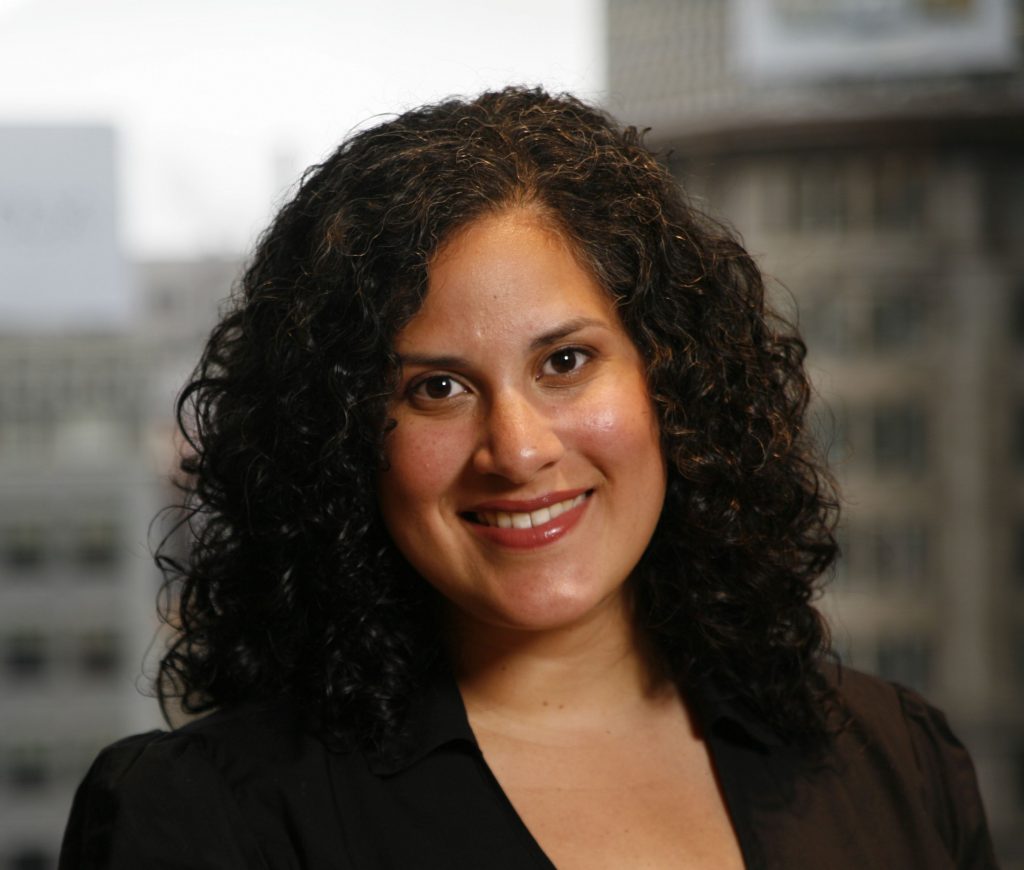 Sandie Angulo Chen has been writing about movies, books, pop culture, and entertainment since 1998, when she landed her first job after college at EW.com. From there, she moved to AOL’s Moviefone.com, where, as a content editor, she wrote features, conducted celebrity interviews, and tracked upcoming blockbusters and indies. Since 2007, Sandie has contributed as a movie critic and writer to the Washington Post, Variety, AOL’s Moviefone and TV Squad, Film.com, and other entertainment-related publications and websites.

When she’s not running after her three children, reading YA books, or screening movies and TV shows (her favorites include Singin’ in the Rain, Pulp Fiction, All About My Mother, Lost, The Simpsons, and Community), she enjoys crisscrossing the D.C. area in search of memorable museum exhibits and standout restaurants.