How Running Makes Us Human

Why do we run?

When Vybarr Cregan-Reid set out to answer this question, he began a journey into the science and psychobiology of the human body which—he says—is born to run.

“We’ve been runners for probably about 2.3 million years.”

In this episode of The Soul of Life we talk about Cregan-Reid’s book, Footnotes: How Running Makes us Human.

Cregan-Reid’s passion for running took him to the world’s most advanced running laboratories and research centers to learn why natural running—running barefoot—is being embraced by running enthusiasts as the solution to foot, leg, and knee injuries that some scientists attribute to modern running shoes.

Cregan-Reid says your body knows more about running than you ever will and our discussion is equally for those who say they can’t run or hate to run as much as it’s for running enthusiasts.

Cregan-Reid’s research and writing about the physiology of running follows in the footsteps—pun intended—of many others on this topic, most notably Christopher McDougall, the 2009 author of what some have called a gamechanger in the sport (and sports medicine) of running, the bestseller Born to Run.

"For people who say, 'I can’t run,' it’s like saying you can’t drive a car. Cars are designed to be driven. Almost everything about them is optimized for being driven. ”

Vybarr Cregan-Reid, author of Footnotes: How Running Makes Us Human and Primate Change: How the World We Made is Remaking Us 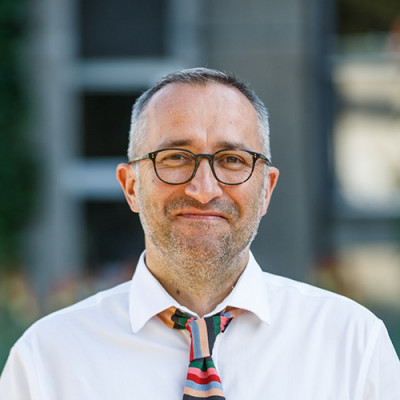 Vybarr Cregan-Reid is a British author, academic and broadcaster. He works at the University of Kent where he is a Professor of English & Environmental Humanities. He is the author of Footnotes: How Running Makes us Human (2016), and Primate Change: How the World We Made is Remaking Us (2018)

Episode 11
How Running Makes Us Human