Today on The Soul of Life I speak with a person that has been described by a centrist/liberal commentator at the Brookings Institute as “The most thoughtful conservative theorist of his generation.”

It’s no overstatement to say that Yuval Levin might be working in a senior position at the White House if this were an ordinary conservative President. And while you may not have heard his name before, he’s one of a few influential thought leaders in what is now a Republican party that may need to seriously reform itself after the shift in national politics from this week’s election.

Levin is calling for a return to humanity in our politics, saying its time to end the culture wars. And the reason for this isn’t because his party just lost—he’s been writing and speaking on this for years—it’s because he says our souls need to be nourished. 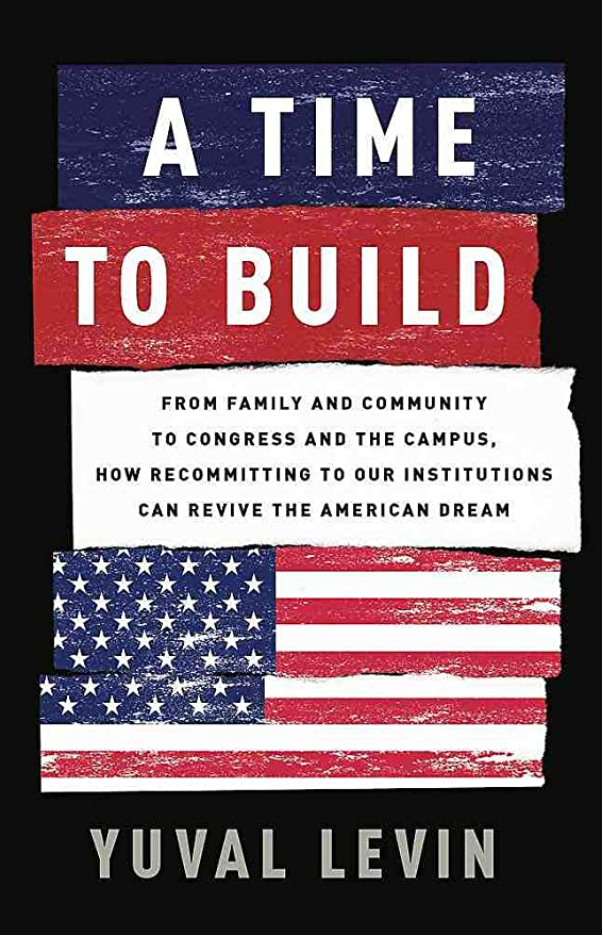 "Even in a time of great frustration we need not just to throw off what isn’t working but to build up what will work better."

Dr. Levin served as Special Assistant to the President for Domestic Policy under George W. Bush and also was executive director of the President’s Council on Bioethics. But despite his resume and reputation he says it’s really the skills of a healer and peacemakers that need to step forward now:

"The capacity to resolve disputes and understand dysfunction is just enormously important now. We need a lot of middle children to get involved in our politics."

Levin is a scholar at the American Enterprise Institute (AEI), a conservative think tank, and he’s the founding and current editor of National Affairs and is a senior editor of The New Atlantis and a contributing editor to National Review. You might not recognize these names if you’re not in national politics and especially if you don’t consider yourself politically conservative. But if you’re interested in real solutions to problems—not just political scorch and burn warfare—Levin is someone that wants words like “compromise” to become the heart of our political system the way, as a historian of American politics, he says it once was.

A Time to Build

He’s the author of The Fractured Republic and most recently, A Time to Build: From Family and Community to Congress and the Campus, How Recommitting to Our Institutions Can Revive the American Dream.

If you’ve found yourself bemoaning the gridlock in Washington, or feel cynical about the party you don’t support, you’ll find comfort in Levin’s optimism: 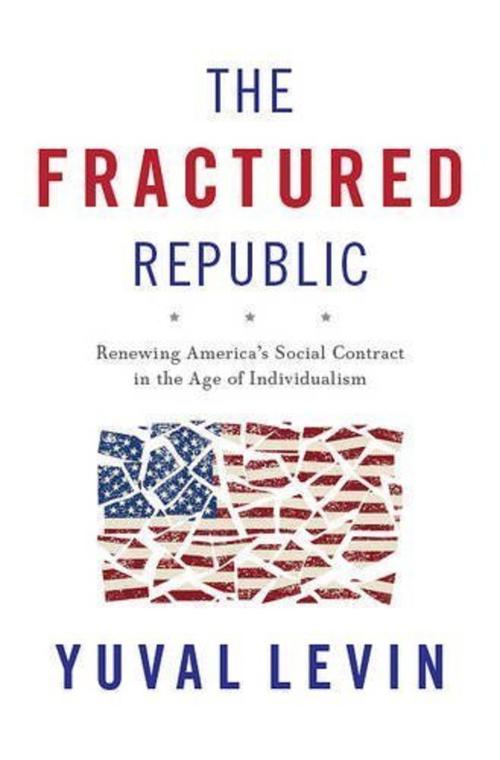 The more experience that I’ve had in Washington, the less cynical I’ve been about the people in Washington. There’s reasons to be cynical about certain kinds of institutional forces, but on the whole, experience gives you a sense of how things work and why.

We talk about the role of fear and paranoia in the rhetoric of both parties that distracts us from real suffering, and about our how substantial mental health care reform seems to be an afterthought to bickering about which cultural worldview is superior. 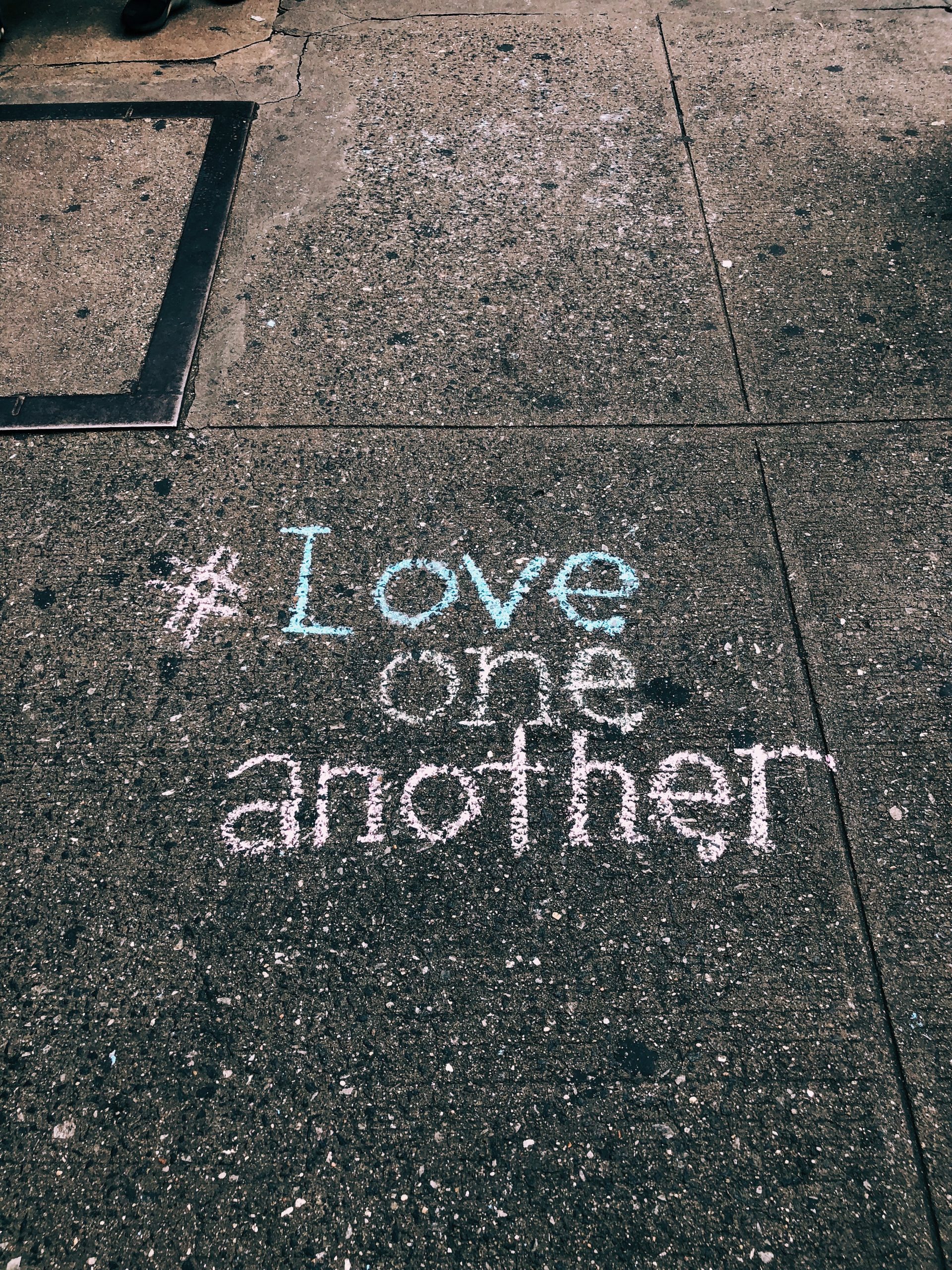 I want my kids to grow up in an America where real changes don’t come at the expense of the party or minority that loses. That’s why I appreciate Levin’s courageous call to compromise and to learn from each other, to not fight fire not with fire—as seems to be the only thing that makes the news—but to fight fire with boring old water.

Love, actually, is the answer.

"The problems we have are not the fault of some outside force that’s acting on us that needs to be pushed away. It’s us. And it’s all us. And so how do we approach it that way? I think that’s where we can begin to solve problems."